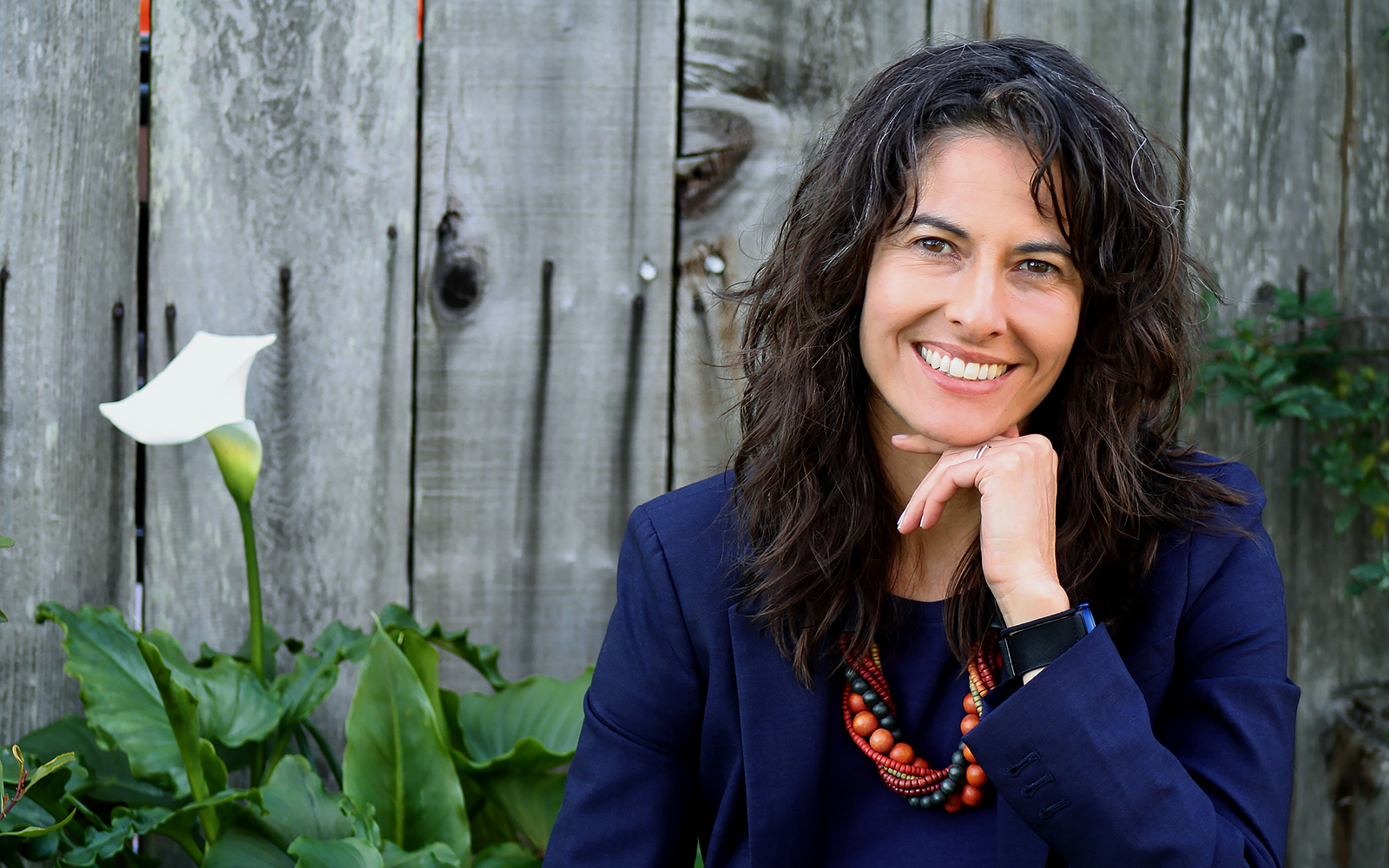 Lori Mayall’s passion is what drives her. The senior associate general counsel for IP and head of anti-counterfeiting and brand protection at Gilead Sciences sees trademark law and the broad anti-counterfeiting measures her team has led as a vital layer of consumer protection—in particular, for the patients who are relying on the company’s medicines.

“I always enjoyed science growing up and I just had this sense of wanting to help impact society in a positive way through science and medicine,” Mayall remembers of her early years. “In college, I initially thought that would mean pursuing a degree in molecular biology to focus on gene therapy, but the paths we set for ourselves early in our lives don’t always go the way we plan.”

The senior AGC still found a way to unify her interests, both old and new. Mayall went on to build out significant IP and trademark litigation experience at global law firm Cooley LLP. It’s where the lawyer discovered her passion for trademark law. When an opening at Gilead appeared, Mayall says the choice was simple because it spoke so clearly to her earlier path.

“The job really seemed like a holy grail opportunity for me,” the lawyer says. “This allowed me to jump back into science and work for a company whose mission really aligned with what I had wanted to do as an original career. And it’s trademark work. What a perfect match.”

The Front Lines of Patient Protection

When it comes to anti-counterfeiting work, it’s easy to hear Mayall’s commitment amp up. She says that counterfeits are among the worst kinds of fraud that a patient can experience. There’s a risk of harm and even death when patients are exposed to medications that aren’t what they claim to be.

There is something uniquely nefarious about duping patients out of medications they need. It’s not a suspect designer bag purchased from a street corner vendor for a few dollars, and in drawing the distinction, Mayall’s broader consumer protection instincts kick in.

“In a world where there is so much uncertainty about what’s true and what’s not, I feel like we as trademark and anti-counterfeiting attorneys play an important role in establishing that base level of trust,” Mayall explains. “We want to make sure that when a consumer, or in this case a patient, purchases a product, they’re getting what they expect.”

Protecting Gilead’s patients, along with the company’s IP, requires significant work across the business. This requires collaborating cross-functionally in a way that is both impactful and efficient.

“I think our team has done great work making sure we are communicating and looping in the right people at the right times,” Mayall says. “I’m so cognizant of people’s time, so I want to make sure that the connections I build are meaningful and authentic.”

Building that kind of trust is likely why Mayall has been promoted three times over seven and a half years and why the importance of IP, trademark, and anti-counterfeiting has become better understood across all of Gilead’s channels.

Geoffrey Potter, partner at Patterson Belknap Webb & Tyler, is Mayall’s go-to counsel for anti-counterfeiting and other brand protection issues. Potter is quick to say, “It is always a pleasure to work with Lori and her team. They are super smart, well organized, and always focused on finding the solution that best protects patients.”

Intentionality and Doing the Work

Mayall says her own leadership is a reflection of a particularly strong example she got at Cooley from a partner who always provided practical and actionable advice for both her clients and associate attorneys.

Jennifer Blythe is Part of the Solution

“What stood out to me most was that it was always clear that she had done the work,” Mayall explains. “I’ve found that you need to stick your neck out, you need to try something new, but you always need to make sure that you’ve done the work to be ready to succeed in that opportunity. You’re never going to know everything, but you have to be purposeful. You have to back up your intention with research and preparation.”

That doesn’t mean forecasting the future—far from it. But it makes failures far less tenuous. If it doesn’t work, the decision was still made for all the right reasons. Failure can produce a much more meaningful lesson to learn from when its intentions and objectives were clear from the outset.

Direct mentorship isn’t something Mayall was offered much early in her career. She was the first in her family to attend college, there were no lawyers in her family, and she says her own leadership in law can be best attributed to drawing from the practice and approaches she saw in her orbit.

“I wouldn’t be where I am without the people around me and the people who believed in me,” Mayall says. “My father instilled in me that I could do anything that I wanted to. And I’ve just tried to borrow and apply the best parts of the strong leaders I’ve encountered.”

Mayall’s journey, she says, hopefully illustrates that one’s path can diverge significantly from its original path while still being meaningful and, ultimately, winding up at the right destination. The senior AGC found her way.

On the Long Road